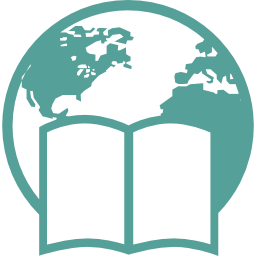 The Incoterms rules indicate which of the parties in the contract of purchase has the obligation to take care of the transport or the insurance, when the seller delivers the goods to the buyer, and of which costs each party is responsible. However, they say nothing of the price to pay nor the means of payment. Neither do they deal with the transfer of ownership of the goods or the consequences of breach of contract. Usually, these issues are dealt with with specific stipulations in the contract of sale or according to the laws that govern it. The parties should be aware that the mandatory rules of national law may invalidate any aspect of the contract of sale, including the Incoterm chosen.

The choice of Incoterm arises from the negotiation between the parties of an international contract of sale without having by default a better Incoterm than another, but that seller and buyer must assess the suitability of one or the other depending on the costs and risks that assume each One and negotiate well which will be the most optimal for your international sale.

In the new version of 2010 the Incoterms went from 13 to 11 because the old DES, DEQ, DDU and DAF are integrated in the new DAT and DAP. On the other hand, the traditional concept of risk transfer in terms C and F with the passage of the vertical deck of the ship has been changed to that of placing the cargo next to the ship. These changes are the result of several years of work within the International Chamber of Commerce’s Committee.

When Incoterms are used they should be stated as follows:

Carriage and Insurance Paid to